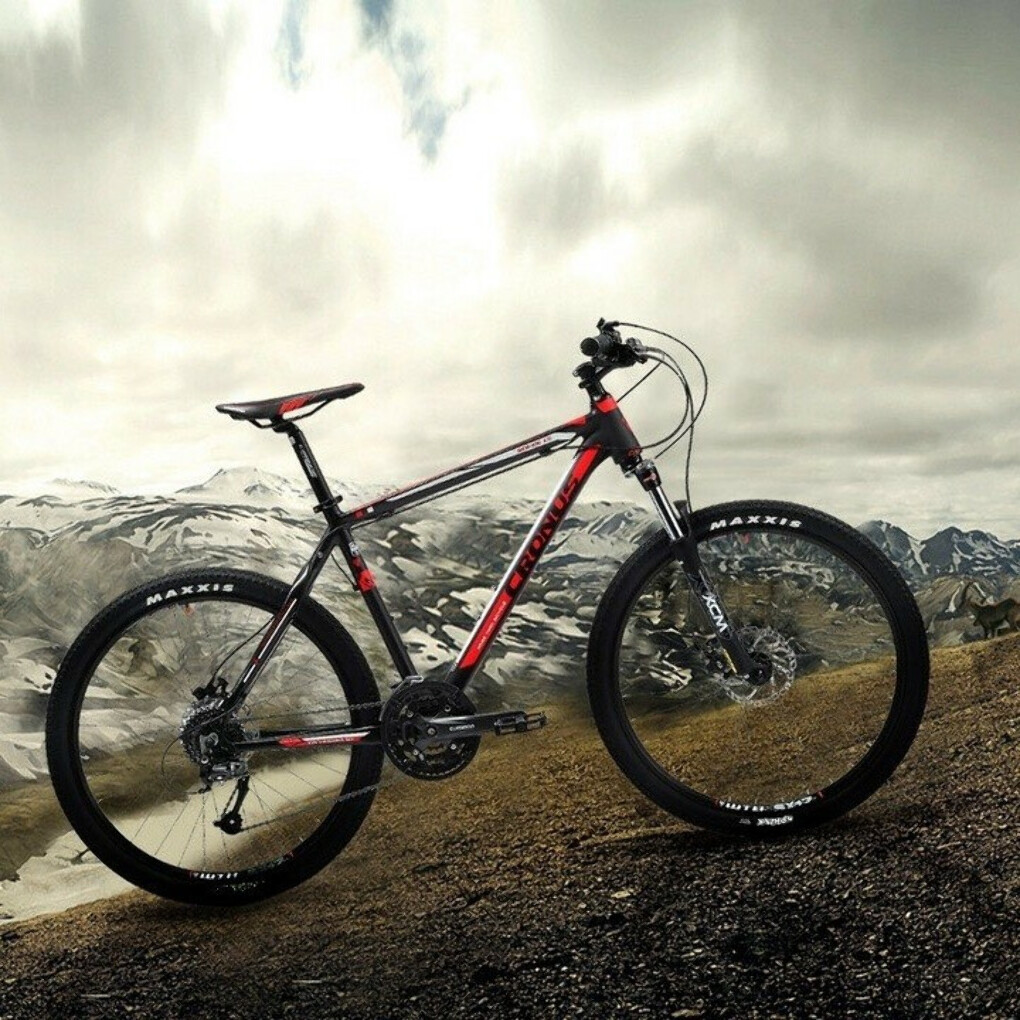 The decline of the era of non-removable derailleur hangers

When manufacturers had started producing the first bikes with aluminum frames — lightweight, non-corrosive, they faced an unexpected problem. A derailleur hanger combined with the frame has become a real weak link in the entire system.

• In case of any road accident, e.g., when the rear derailleur gets into the spokes, or a blow, the hanger almost always completely broke off frame, after which the entire frame was to be replaced (aluminum frame cannot be fixed as easy as a steel one).

• Even if the derailleur hanger remained in its place, internal stress accumulated in aluminum over time due to permanent loads: micro-cracks appeared, and the frame quickly became unusable, one way or another.

Today: the problem of choosing the derailleur hanger.

The know-how quickly spread in the bicycle market, and more and more varieties of derailleur hangers appeared for sale. According to various reports, today there are no less than six hundred fifty configurations of derailleur hangers! Quite a few bicycle parts are made in China. Including derailleur hangers. They look nice, they are lightweight, however, the problem is that they are made of aluminum alloy, with the use of casting technology. By its characteristics, silumin is inferior to the alloys of duralumin used in aviation. It often breaks when you least expect it. That’s why real cyclists never install a Chinese derailleur hanger.

Today, almost every bike model requires its own model of the derailleur hanger, so do not get upset if you fail to find a suitable item at the nearest bike store. Only large manufacturers, which specialize directly in manufacturing derailleur hangers and have an extensive stock of the products, may boast abundance of various models always in stock. So contact us to get your derailleur!